Taunton Vale offer two conference rooms that are available to hire all year round, our facility boasts plenty of free car parking, wheelchair friendly easy access, wireless internet service, tranquil and attractive surroundings and airy rooms with natural light. When booking your room, you have the option to book refreshments and lunch from the extensive conference menu starting from as little as £4.00 + vat per person, which will be delivered at a time specified by yourselves. 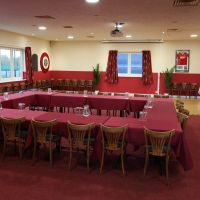 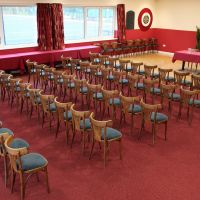 The Quantock room is large open space (12.8m x 19.4m) with a large 3 metre screen with overhead projector available for your use free of charge, with ample room for different layouts the Quantock room is our most versatile and spacious room that can cater for any conference. Available to use with this room free of charge is our projector and screen, flip charts with paper and pens, Wi-Fi, extension leads and wall mounted TV. 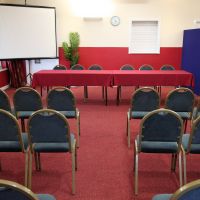 The Blackdown room is our smaller conference facility (7.3m x 9.2m) ideal for a more intimate meeting, with a portable projector screen it can be set up in any layout to match your requirements. Available to use with this room free of charge is our projector screen, flip charts with paper and pens, Wi-Fi, extension leads and wall mounted TV.

We offer our premises for any type of celebration and can hold up to 150 people: Birthday Parties, Wedding Receptions and Christenings. We have a fully licenced bar and provide adequate staffing relative to size of booking, our hire fee is ONLY £100.00 inclusive of vat. We have a dance floor in our main function room which can cater for discos or live music as well as a surround sound system that you can plug your iPod or laptop into to play your own playlists.

We also have an extensive buffet menu starting from £5.50 per head with flexibility on our food range to make sure we are catering for our needs. We can also offer bespoke events here which incorporate using the sporting facilities along with the two main function rooms to help host your event. 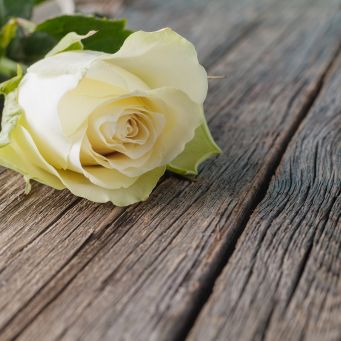 We have 'state of the art' sporting facilities available to hire for members and non-members. Available to hire from Monday to Sunday. We also have Sports Clubs for you to join, for more information please click on the below tabs 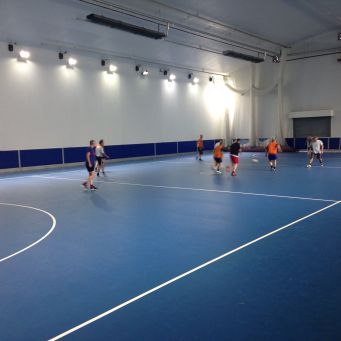 We have a full size hockey astroturf pitch is available to hire during the day Monday to Friday and Sundays at a cost of £55.50 per hour for more information please contact 01823 252225.

The hockey club has 5 men’s, 5 women’s, veterans and junior teams from 6-18. The Club also runs’ Back to Hockey ‘sessions on Friday evenings at 5.30pm and ladies only on Tuesdays at 9.30am.Details of club activities / training times are on the hockey club web site  www.tauntonhockey.co.uk 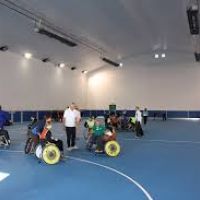 We have an indoor sporthall available to hire all week long at a cost of £36.00 per hour which can host such sports as 5-a-side football, netball, cricket and hockey, for more information and availability please contact 01823 252225 We have four outdoor netball courts available to hire all week long at a cost of £15.00 per hour per court plus £3.00 per hour for floodlights per court, for more information and availability please contact 01823 252225

If you are interested in joining one of the netball teams who play at Taunton vale please follow the links below.

If you would like to join Taunton Vale Tennis Club please email Colin Johnson at cjohnson@sasp.co.uk The cricket club has 4 men’s and junior teams from 6-19. Details of club activities/ training times are on the cricket club web site www.taunton.play-cricket.com or call 01823 252225 for more information

The club hosts Somerset CC 2ND XI matches throughout the summer and welcomes spectators. Details of matches are on the Somerset CCC web site www.somersetcountycc.co.uk

PLEASE NOTE - all bookings are subject to availability and upon confirming your booking you are agreeing to our booking T&C's, including our late cancellation policy.

For all your Taunton Vale bookings needs please register @

BOOK, PAY, CANCEL AND AMEND YOUR BOOKINGS AT THE TOUCH OF A BUTTON

Keep up to date with the latest news at Taunton Vale.

​We are now serving 'drink-in' and 'take-out' ​Barista Style ​coffee from our bar!

In 1974 with the union of Taunton Vale Hockey Club and Taunton Cricket Club, Taunton Vale Sports Club was born.  The new location in Gipsy Lane, Staplegrove, Taunton was opened in 2001.

We have thriving members sections for Hockey, Cricket and Tennis, the club also offers non-members the chance to use the facilities either as a one-off booking or on a regular weekly basis.

In addition Taunton Vale Sports Club plays host to a number of Somerset County Cricket Club fixtures and during the summer months various County matches are played on the excellent cricket fields.

For Sports Hire, Conferences and Parties/Celebrations